Gearing up for a 15mm Fantasy Battle

Here are some quick shots of the upcoming 15mm Fantasy battle we will be fighting.

Figures are mostly old Grenadier or new Splintered Light Miniautres, with an odd unit or two of Ral Partha.

We have a large Evil Army attacking at dusk the human town defended by High Elves, Humans, and Dwarves (one unit a Hobbits too). The Evil army has loads of Orcs, Satyrs, Bugbears, Kobolds (just there for the thieving!), Zombies, Ghouls, Lizardmen, and a Manticore. 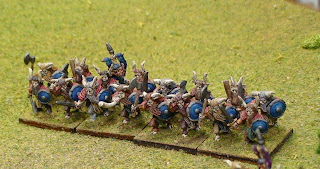 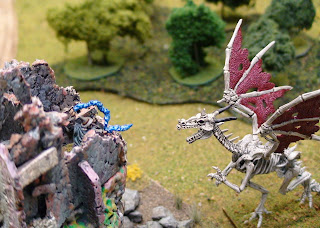 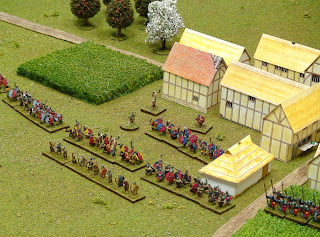 Photo 3: Humans defend their town. Humans are from the Saxon line of figures from Splintered Light Minis. 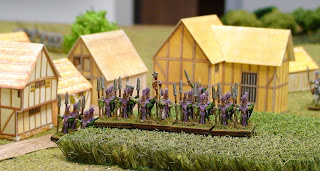 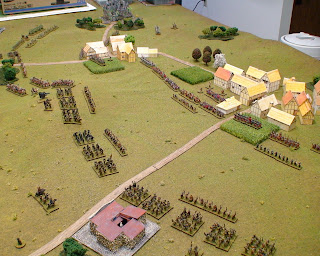 Photo 5: Overview of the battlefield. Evil army on the left. Orc masses closest.

Rules are home written Fantasy rules loosely based on my favorite rule system: Piquet. You can see many of the Usborne card buildings I have been showcasing on this blog.

Battle is set for Wednesday night.
Cheers!
Eric
Posted by Eric Burgess at 9:03 AM 4 comments