Hi, We are going to fight a Squad Level Piquet WW2 Pacific Theatre game next week. Here are some photos and video to get you inspired! 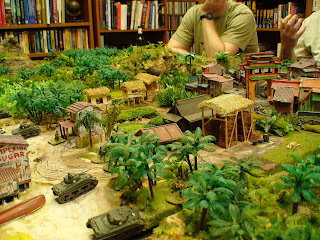 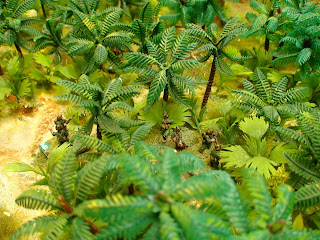 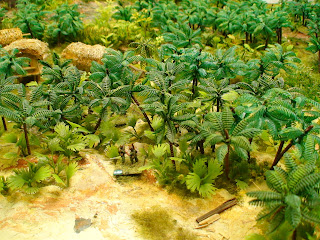 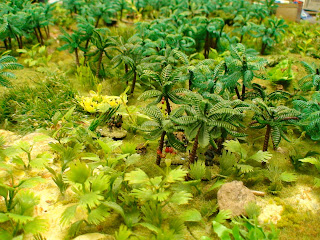 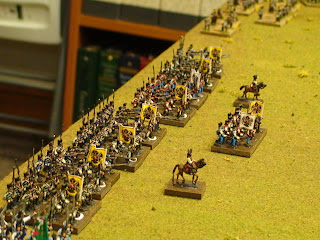 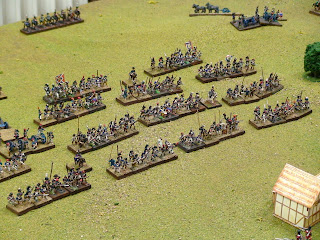 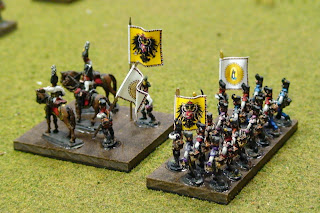 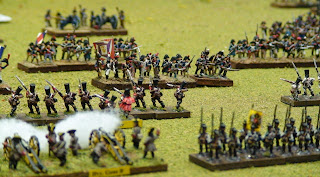 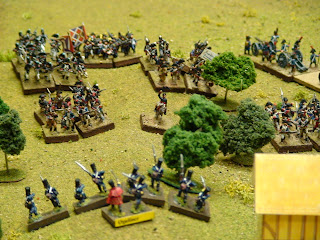 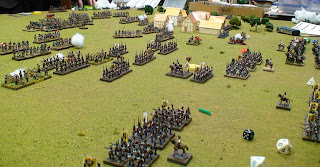 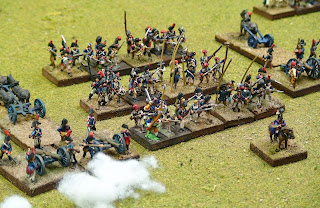