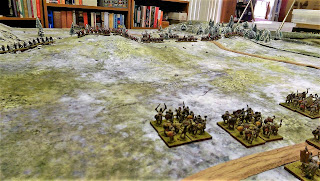 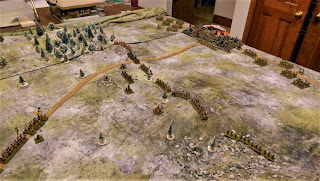 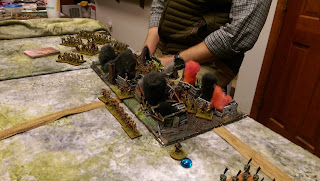 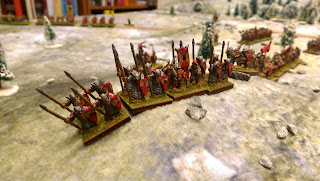 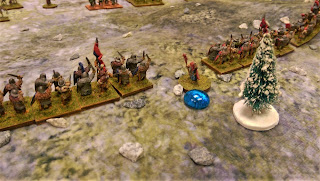 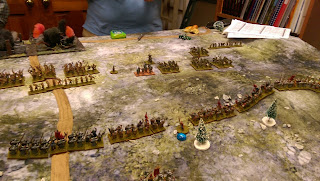 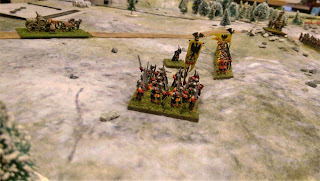 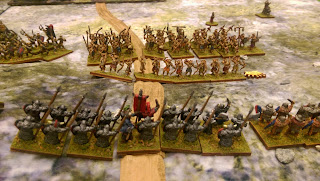 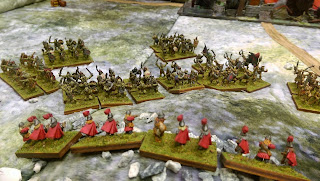 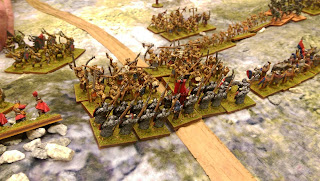 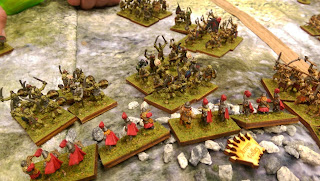 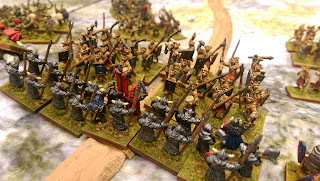 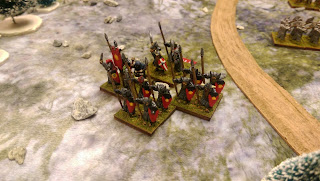 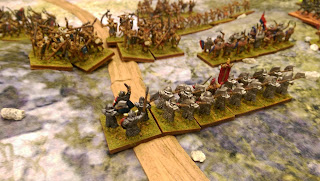 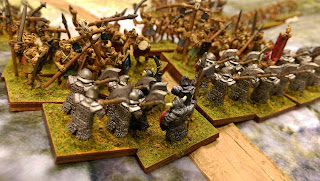 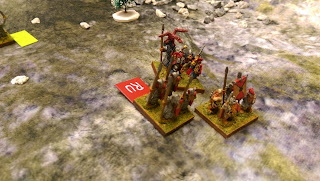 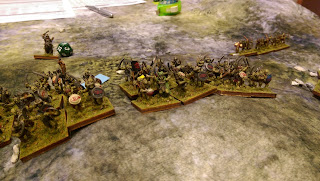 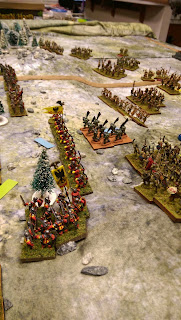 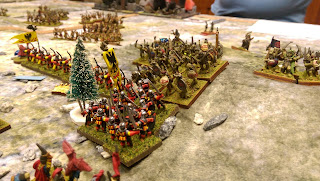 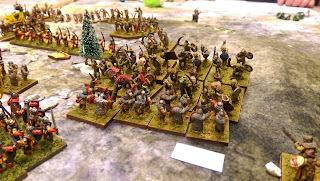 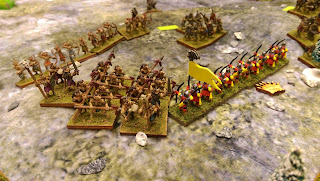 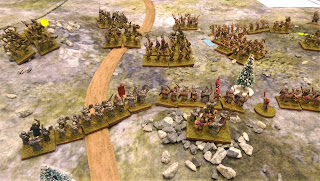 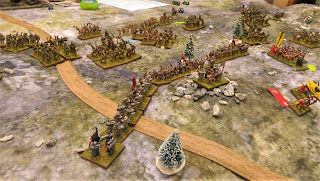 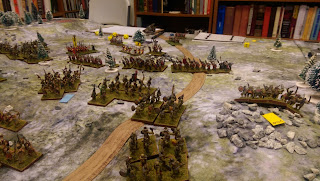 We had a great time and hope to setup some more battles soon.
Posted by Eric Burgess at 12:51 PM 8 comments