Several years ago I made a Greek Temple for my 15mm Greeks\Persians. I found some photos of the project so I thought I would share them.

The entire temple was made from items found at Michael's craft store, except for two items

Base structure and reflecting pools. 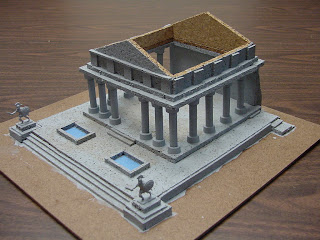 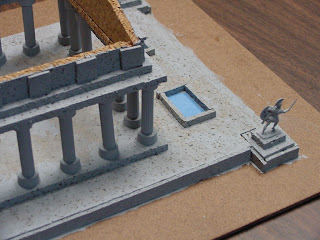 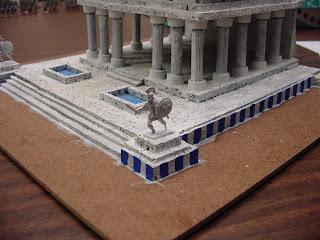 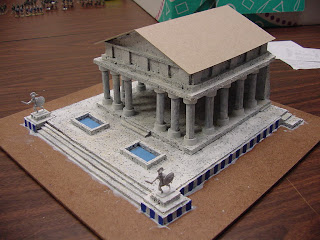 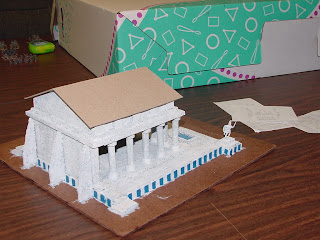 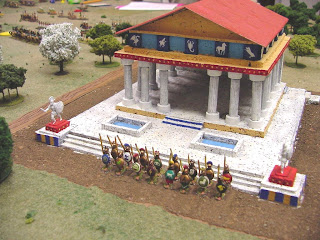 This makes a great terrain peice for my games. Greek miniatures by Chariot Miniatures. Decals by VVV.

Eric
Posted by Eric Burgess at 7:02 AM 2 comments 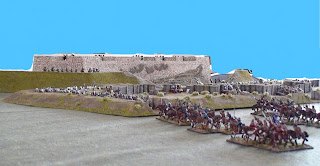 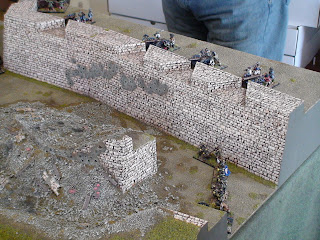 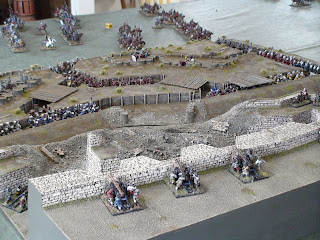 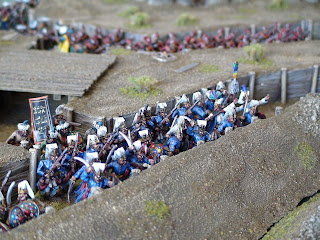 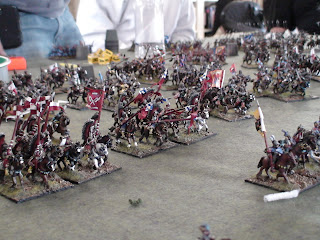 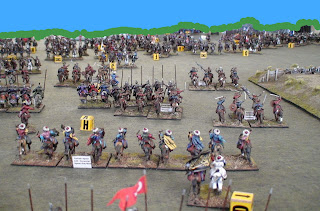 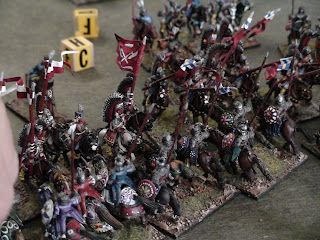 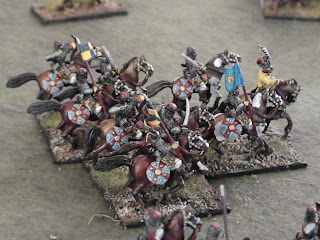 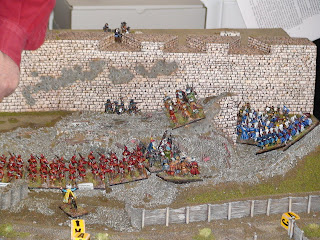 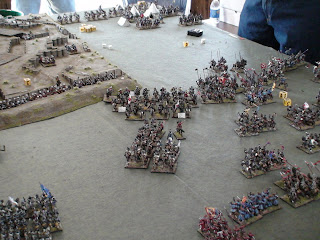 The game took about 3 hours to fight to conclusion which was nice.
Eric
Posted by Eric Burgess at 8:08 AM 8 comments