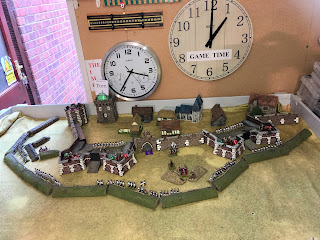 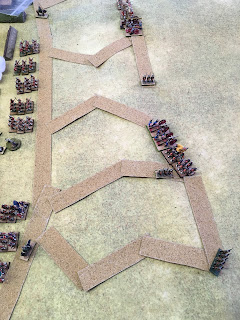 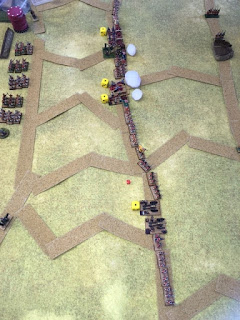 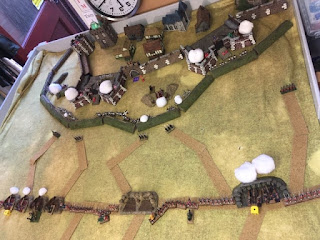 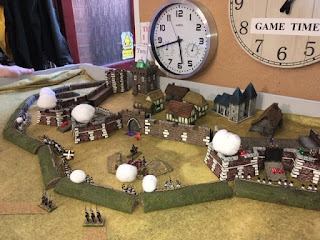 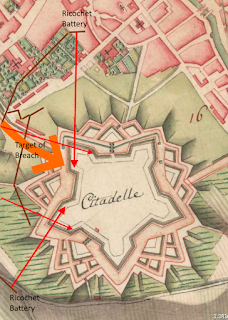 "Thanks again for letting us get involved... we’re having a blast with this!" - Phil
Posted by Eric Burgess at 10:44 AM 5 comments