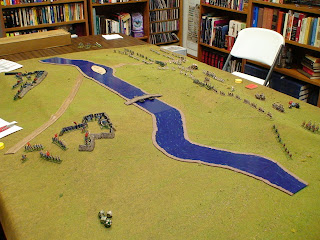 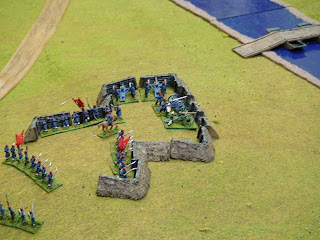 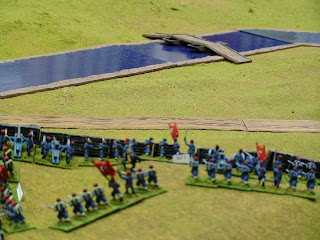 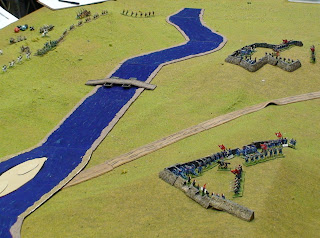 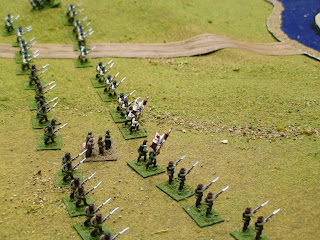 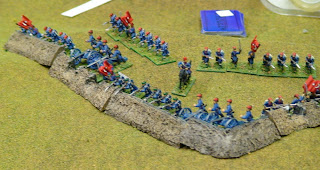 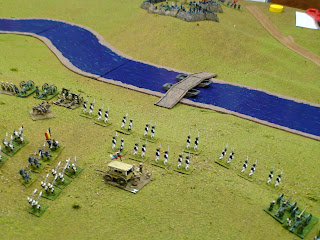 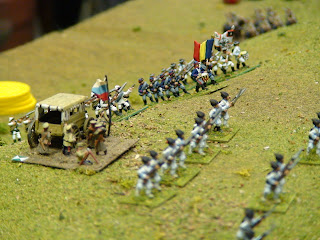 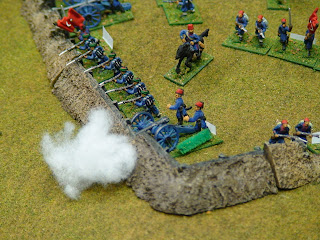 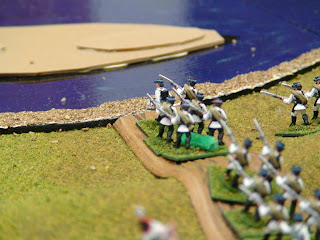 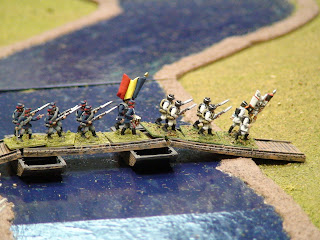 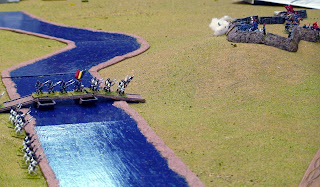 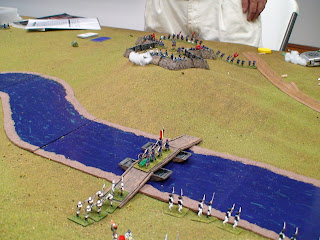 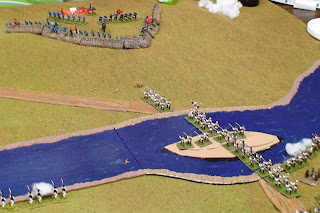 Posted by Eric Burgess at 7:53 AM 2 comments