I thought I would share some photos of a city assault I'm going to run on Wednesday night with my local gaming group.

This is a battle in 1790 between an Austro-Russian army assaulting a Danube city held by the Ottomans.

None of the figure are on the table yet, but the coolness factor was too great not to share.

Ottomans will be deployed in the city, while the Austrians and Russians will be assaulting just before dawn through the fields. Roughly 30 Austro\Russian units vs about 30 Ottoman units. Still working through the rosters right now.

I tossed in a video of a sweep along the Danube River at the bottom of the post.

Buildings by Crescent Root, Paper Terrain, and the scratch built buildings are from the great Mal Wright!

This is the 3rd and final battle of a 3 battle series that we have been fighting over the last month. The first 2 battles were Russian victories. 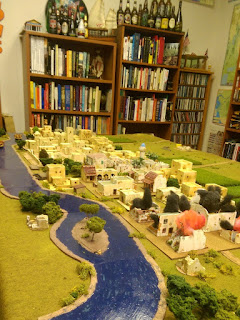 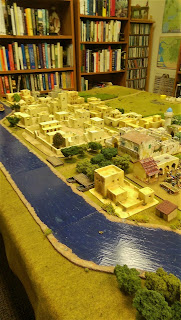 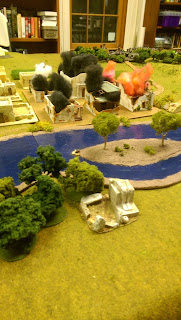 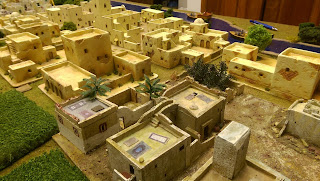 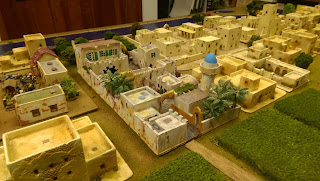 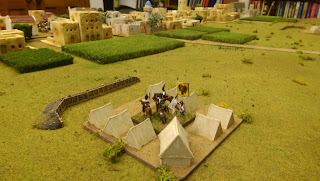 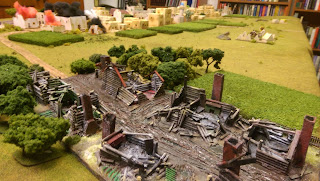 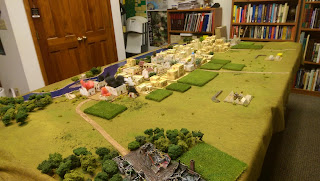 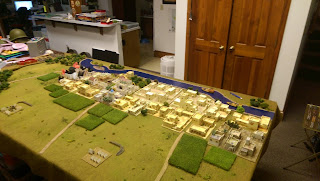 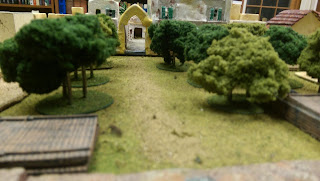 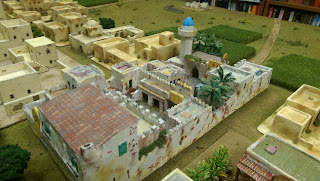