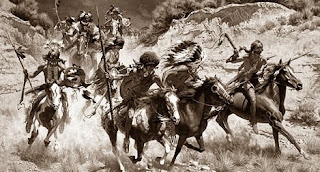 Outside of those miniaiture projects, we like to play board games, especially from GMT. I'll blog about those when the time comes.
Posted by Eric Burgess at 8:08 AM