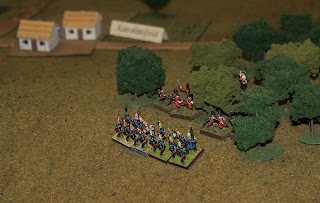 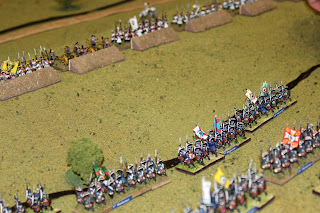 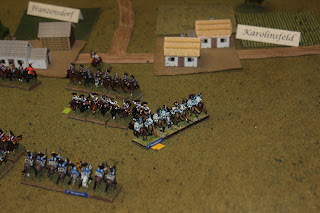 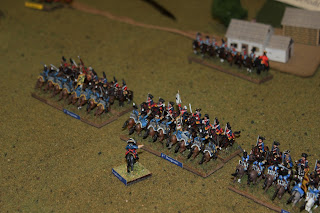 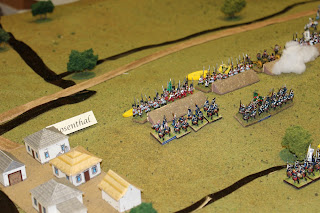 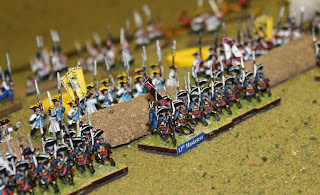 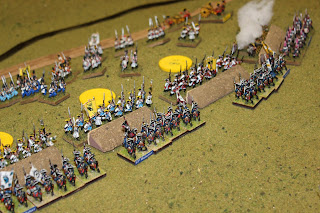 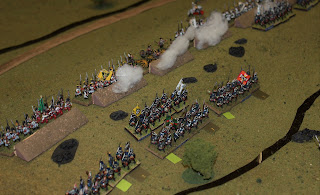 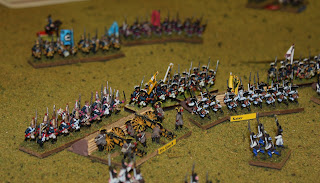 Looking forward to the real thing in a week!

Have a great time at Hcon.